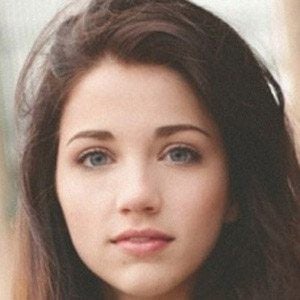 Actress and model known as emilysteaparty on the social media platforms Twitter and Tumblr.

She graduated from college with a degree in theatre performance.

She worked on a short film for Best Buy as Geek Squad agent. She's worked with photographers like Jared Kocka, Sara Kiesling, and Peter Jamus.

She is from Saint Paul, Minnesota and has lived in Wisconsin. She has an older brother named Dan.

She became friends with DJ 3LAU.