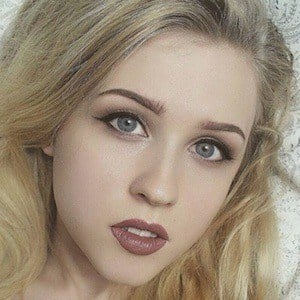 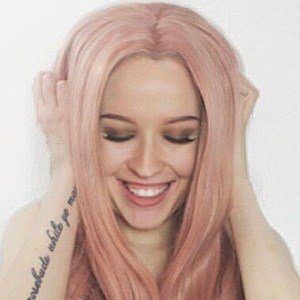 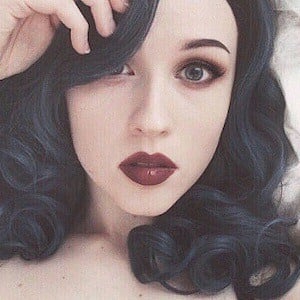 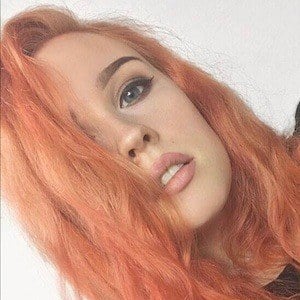 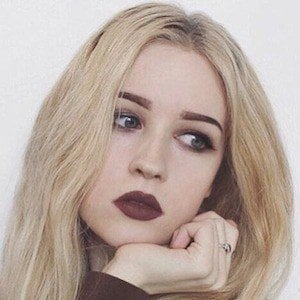 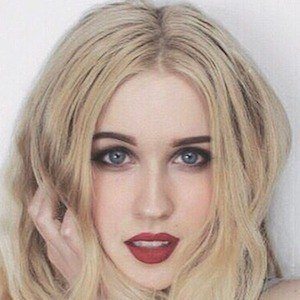 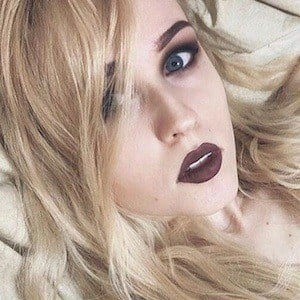 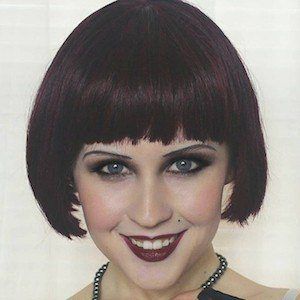 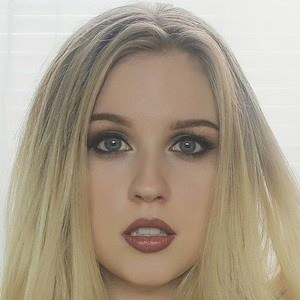 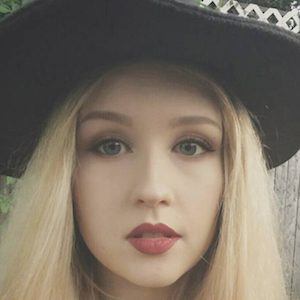 Otherwise known as gabulosis, she is a YouTuber whose channel has earned more than 130,000 through a collection of television show theories, mystery videos, ghost stories, and more.

Her YouTube channel, opened in 2015, debuted in February 2016 with the video "My Ghost Stories from Florida."

One of her most popular YouTube videos is "Disney Conspiracy Theories and Urban Legends" posted in May 2016.

In February 2017, she celebrated Valentine's Day with boyfriend Matt Kulsha.

She and Brittyy44 are YouTubers known for their obsession with the paranormal.

Gabby Valente Is A Member Of