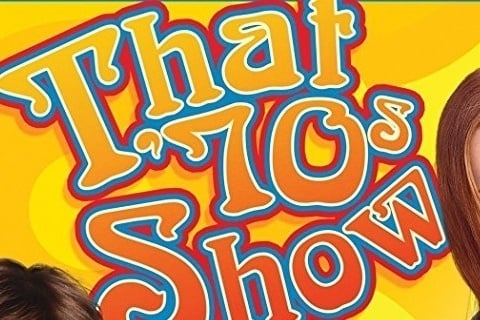 This Emmy Award-winning show follows a group of teenagers as they come of age in 1970s Wisconsin. The show ran for eight seasons and 200 episodes in total.

The series was nominated for 16 Primetime Emmy Awards and only won one for Outstanding Costume Design for a Series in 1999.