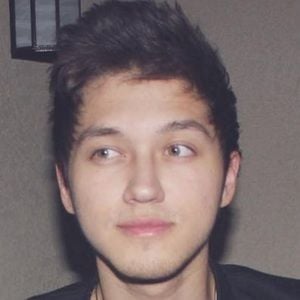 He created his YouTube channel in January of 2011, uploading his first video, "Falling Off a Basketball." in April later that year. He did not begin to post his regular content until September of 2013, beginning with the video "Messing Around On Omegle!"

He has accumulated more than 650,000 subscribers to his YouTube channel.

He and TheDuckVoice both feature comedy videos from Omegle experiences.

Gabe Helmy Is A Member Of