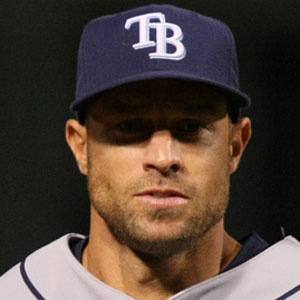 Became the manager of the Philadelphia Phillies in 2018 and later the San Francisco Giants in 2020. He previously spent 12 years in the MLB as an outfielder, playing for six different teams.

He played for Cal State Fullerton and Moorpark college after graduating from Taft High School.

He won his only World Series title as a member of the Boston Red Sox in 2004. As manager, he led the San Francisco Giants to their NL West title in 2021.

He had two sons, Chase and Dane, with wife Lisa Kapler.

He won a World Series title with teammate David Ortiz in 2004.

Gabe Kapler Is A Member Of