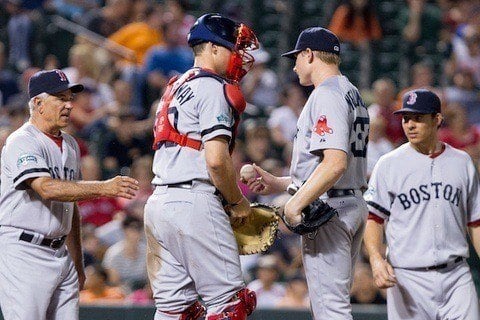 Beloved franchise that won five World Series titles in the early 1900s, then went on a long drought that ended in 2004. They won it all again in 2018.

The franchise's long winless streak was deemed the "Curse of the Bambino" as the team's suffering began around the time when they sold legendary slugger Babe Ruth, nicknamed "The Bambino," to their rivals, the New York Yankees.