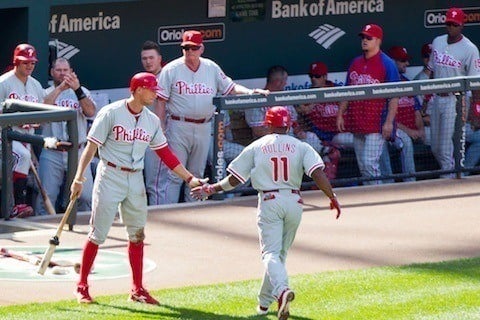 Originally the Philadelphia Quakers, the team won its first World Series in 1980, after nearly 100 years in existence. They won the World Series again in 2008.