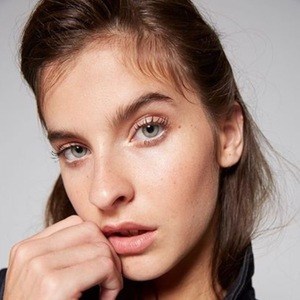 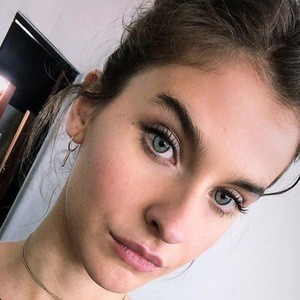 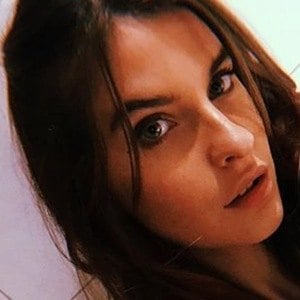 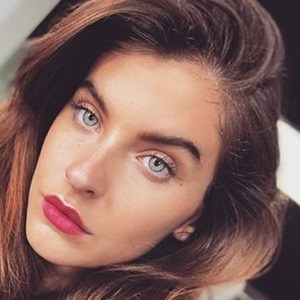 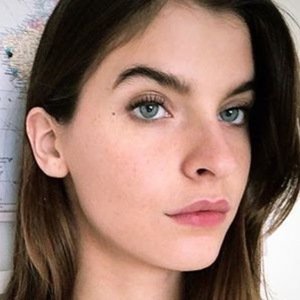 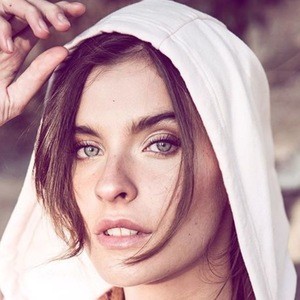 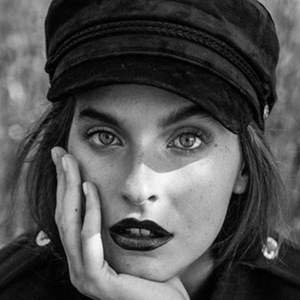 Professional model who is known for having earned representation from Elite Models Chile and Joy Models Brazil. She is also known for her Instagram presence where she shares her modeling shots as well as promotional content for her over 50,000 followers. She walked the runway at New York Fashion Week in 2018.

She first began sharing her modeling shots through Instagram in February of 2012.

She was featured as a model in Vogue Mexico's January 2015 edition. She was also featured in an edition of Schon Magazine in May of 2016 and on the cover of Modern Luxury Weddings in June of 2017.

She was born and raised in Chile. She posted a picture with her boyfriend to Instagram in July of 2018.

She posted a behind the scenes photo from her Vogue Mexico photoshoot with photographer Daniel Arnold to her Instagram in May of 2018.

Gabi Fuentes Is A Member Of