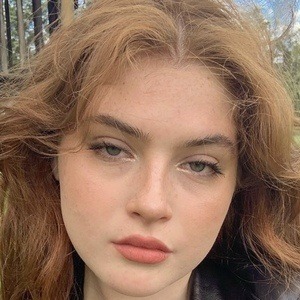 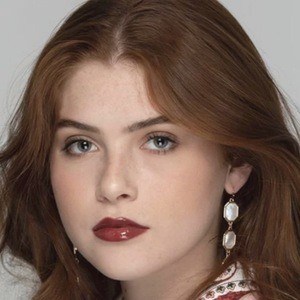 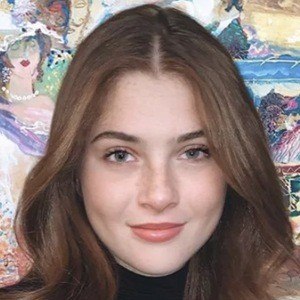 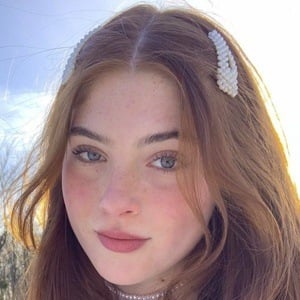 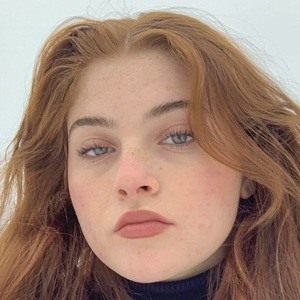 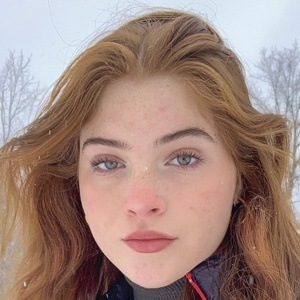 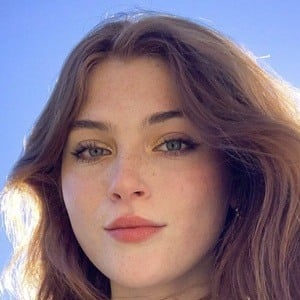 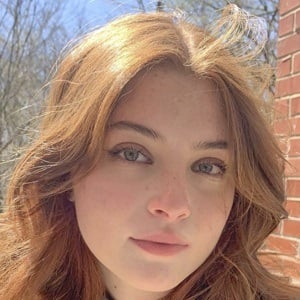 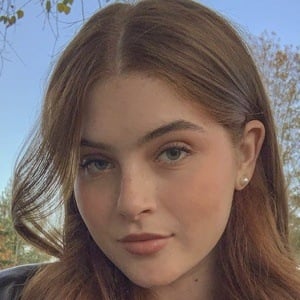 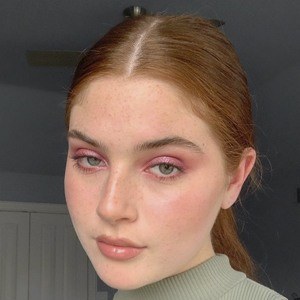 American singer, songwriter and social media influencer who came into the spotlight after joining TikTok. Her fun music clips and beauty tutorials have led to her earning more than 200,000 fans on the app.

In August 2018, she uploaded her premiere YouTube video titled When We Were Young Cover by Gabri Levine.

She has four siblings named Jared, Jason, Talia and Sari.

She released a cover of Aretha Franklin's "(You Make Me Feel Like) A Natural Woman" on YouTube in September 2018.

Gabri Levine Is A Member Of