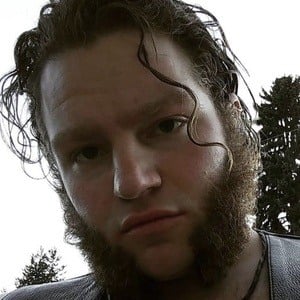 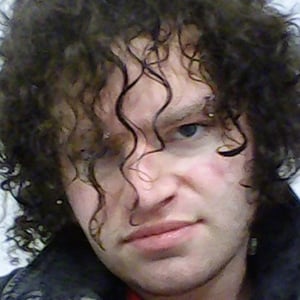 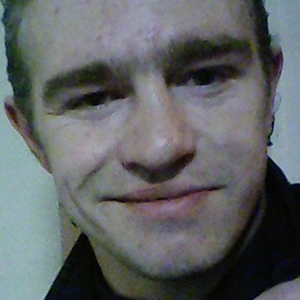 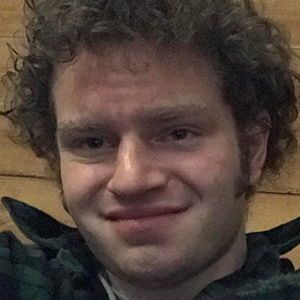 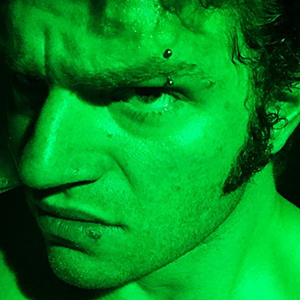 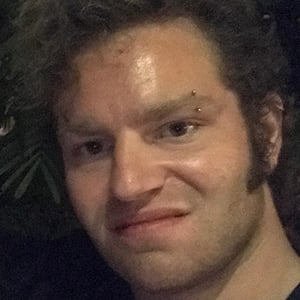 Gabriel "Gabe" Brown is a reality star best recognized for his appearance on the Discovery channel series Alaskan Bush People with the rest of the Brown family.

He was only three months old when his family moved onboard their fishing boat. By the age of thirteen, he'd become a skilled tracker, hunter, and fisherman.

A passionate artist from an early age, he has done a great deal of animal artwork and has expressed an interest in becoming a portrait painter.

His parents, Billy and Ami, and his siblings Matthew, Joshua, Solomon, Noah, Snowbird, and Rain all star alongside him on Alaskan Bush People. He's dated Raquell Rose.

Like Joshua Duggar, he is one member of a large family of reality television stars.

Gabriel Brown Is A Member Of