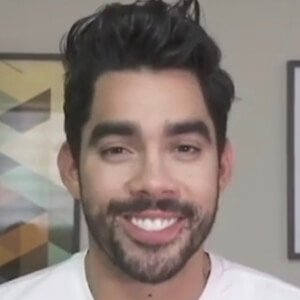 Brazilian singer who was a member of the band Cavaleiros do Forró. His band was known for albums such as O Filme ao vivo em Natal and Ao Vivo em Caruaru.

His band was first formed in 2001 in Natal, Rio Grande do Norte in Brazil.

He hailed from Campo Grande in Brazil. He tragically died in a plane crash on his way to surprise his girlfriend.

He and Michel Telo are both popular singers from Brazil.

Gabriel Diniz Is A Member Of