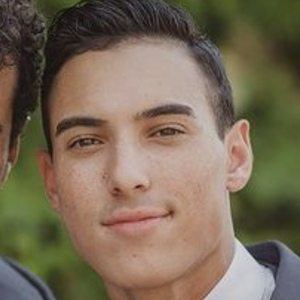 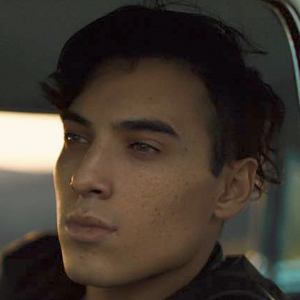 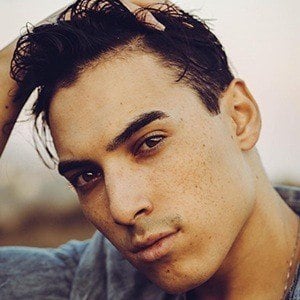 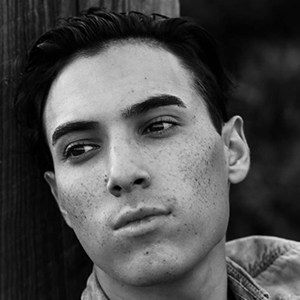 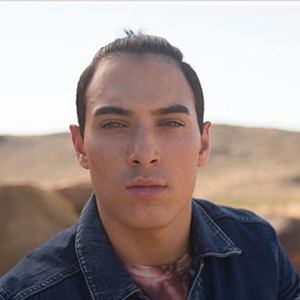 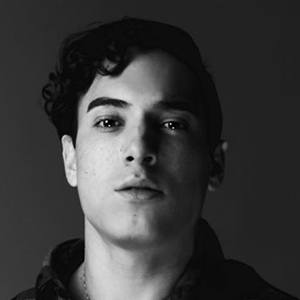 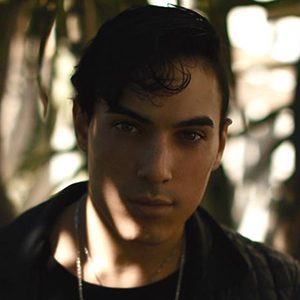 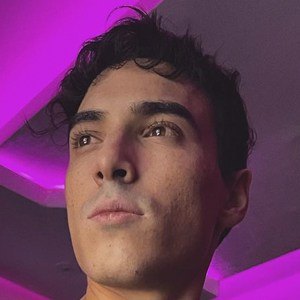 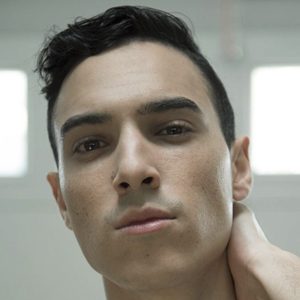 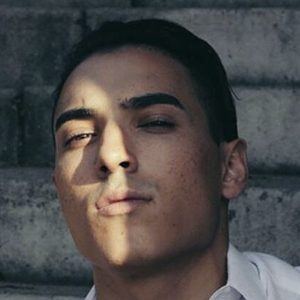 Latin singer and actor who had his breakout role as Ricardo Trevino in The Perfect Game. He gained additional fame with the boyband IM5 alongside Cole Pendery and Dana Vaughns.

He started studying acting, modeling and singing when was seven years old. He appeared in F.A.M.A., a children's reality television show, around this time.

He used his singing talent after he became a member of the pop boyband PO3.

He has a brother named Luis.

Will Jay and David Scarzone are former members of IM5.

Gabriel Morales Is A Member Of