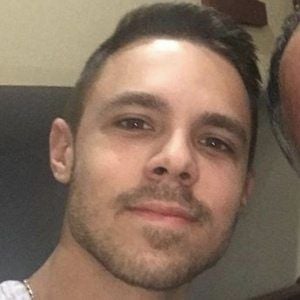 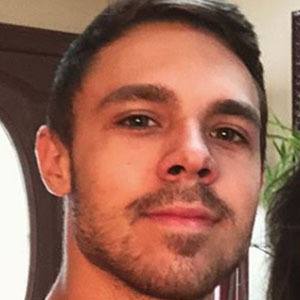 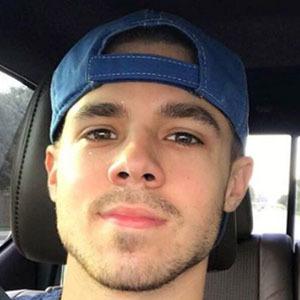 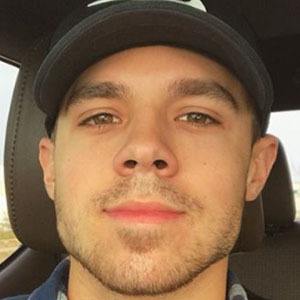 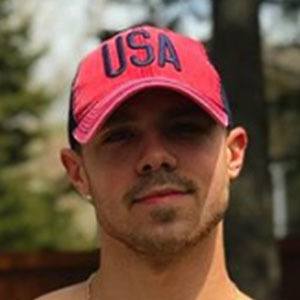 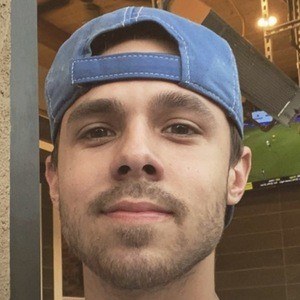 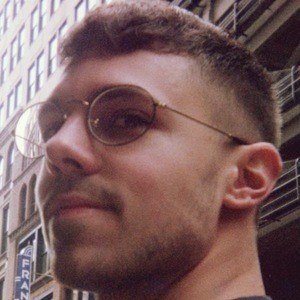 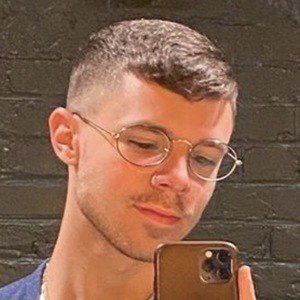 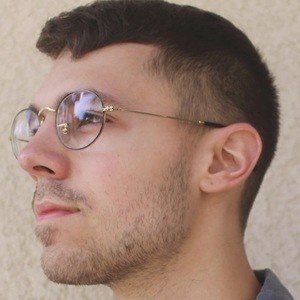 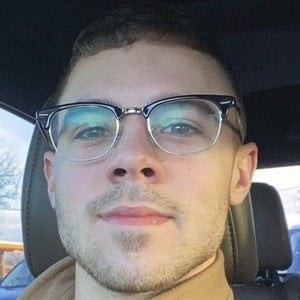 Replaced former member Dalton Rapattoni to become the fifth member of the boy band IM5 in 2014, joining Dana Vaughns, Gabriel Morales, Cole Pendery, and Will Jay. He later left the band in early 2015.

He was introduced as a member of the band on May 3rd, 2014 during an IM5 performance.

He has one sister, who he grew up with in Chicago.

David Scarzone Is A Member Of