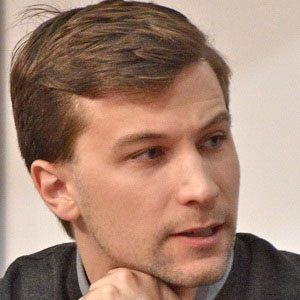 Prior to his involvement in CLASSE, he belonged to another student activist organization-- ASSE (the Association pour une Solidarite Syndicale Etudiante).

The son of fellow activist Gilles Dubois, he was raised in Montreal, Quebec, Canada.

He and Craig Kielburger are both noteworthy Canadian activists.

Gabriel Nadeau-Dubois Is A Member Of