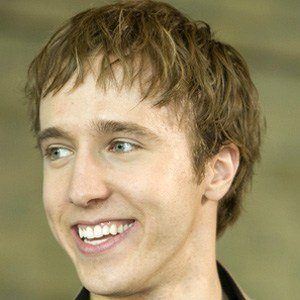 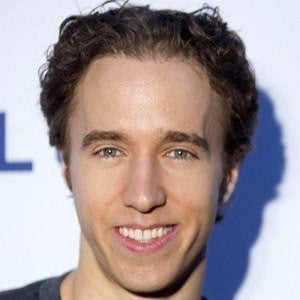 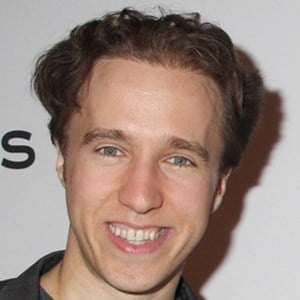 He got his Executive MBA at Schulich School of Business at York University and at the Kellogg School of Management at Northwestern University.

He was named a member of the Order of Canada by the Governor General of Canada.

He works alongside his brother Marc Kielburger. He married Leysa Cerswell in 2016.

He and Paul Watson are both well-known activists.

Craig Kielburger Is A Member Of