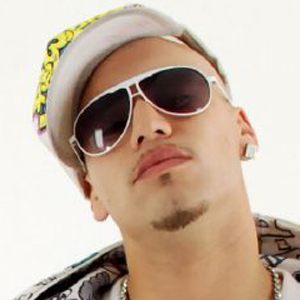 Professional dancer and one half of the urban dance duo Power Peralta with his twin brother Raul. He also became an official member of the Cirque du Soleil Michael Jackson: ONE show.

Despite having a background in dance from a young age, he went on to study industrial design in college.

He and his brother have a YouTube channel, which has amassed over 32 million views and growing.

He grew up the son of two dance teachers, Renato Peralta and Monica Valenzuela in Santiago, Chile.

He and his brother were chosen to perform on Jennifer Lopez's reality show Q Viva The Chosen.

Gabriel Peralta Is A Member Of