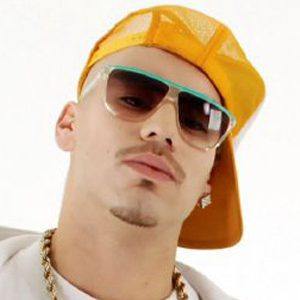 Chilean dancer and one half of the urban dance duo Power Peralta with his twin brother Gabriel. He became a member of the Cirque du Soleil Michael Jackson: ONE show. He and his brother also have a successful YouTube channel, which has amassed over 32 million views and growing.

He went to college to become a publicist, despite already having a background in dance.

He won third place in the reality talent series Buscatalentos in 2003.

He was born to former members of the National Ballet of Chile, Penato Peralta and Monica Venezuela. In May 2020, he welcomed his first son with Lisandra Silva.

He and his brother went viral for their performance to Bruno Mars' song "24K Magic" with over 100,000 views within one month.

Raúl Peralta Is A Member Of