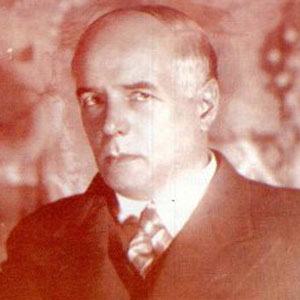 Uruguayan politician who served as the President of Uruguay from 1931 to 1938. He was known for his dictatorial style, having abolished the country's constitution in favor of a new one which transferred nearly all the state's powers to himself.

He attended the University of Uruguay, where he later became a member of the faculty.

He harshly suppressed all opposition towards him and jailed many university officials.

His nephew, Horacio Terra Arocena, and great-nephew, Juan Pablo Terra, both served in the Senate.

He and Jose Mujica have both served as the President of Uruguay.

Gabriel Terra Is A Member Of