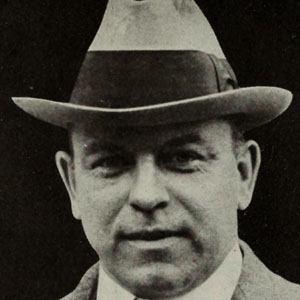 Canadian politician who served as the nation's tenth Prime Minister, holding the office for a record-breaking 22 years.

His biographers note his atypical profile as a politician: he was neither charismatic nor a skilled orator, and he was largely socially unskilled (he neither married nor kept close friends). His political strength, however, lay in his intelligence, his deep understanding of Canadian public, economic, and social policy, and in his consistent ability to, as a Liberal politician, address the needs of people on all sides of the political spectrum.

William Lyon Mackenzie King Is A Member Of