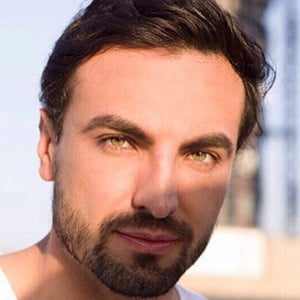 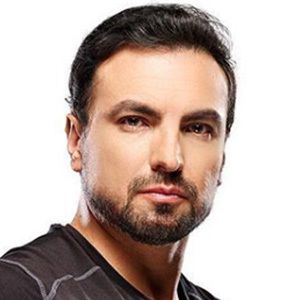 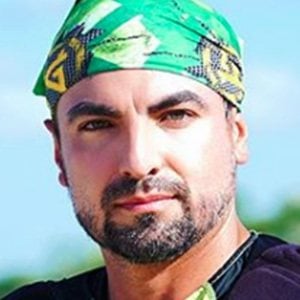 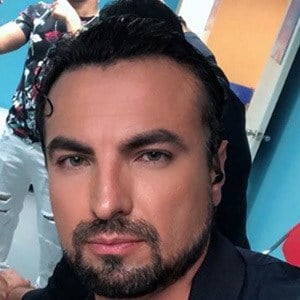 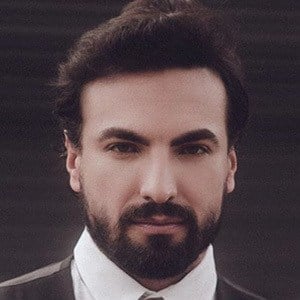 Model and actor, he has had many recurring roles on various Telemundo soap operas and telenovelas. His best known roles were as Luis Martínez and Camilo Martínez in Corazón Valiente in 2012 and Emilio Conde in La Casa de al Lado in 2011.

An active actor since 1996, he had small parts in various Colombian television shows. His big break came when he was cast in Telemundo's Zorro: La Espada y La Rosa in 2007.

He has a son named Emmanuel, whose mother's name is not known publicly. He began a relationship with Katie Barberi which ended in 2009. He married Cuban actress Aylin Mujica in 2010 and they had a daughter named Violetta before divorcing in 2012. He married model and television personality Aleyda Ortiz in 2015.

Gabriel Valenzuela Is A Member Of