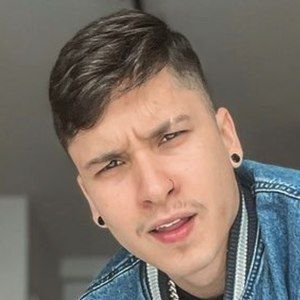 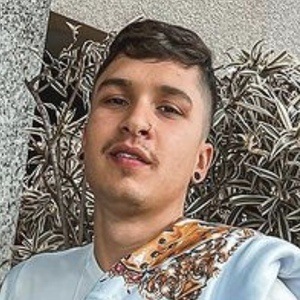 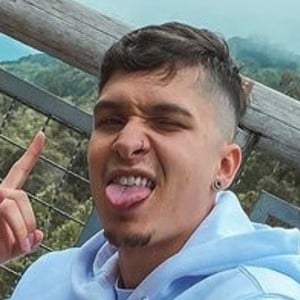 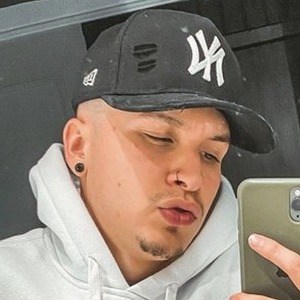 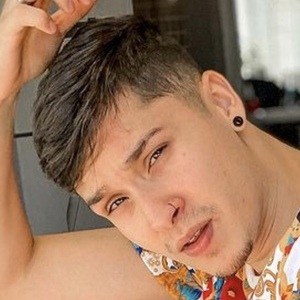 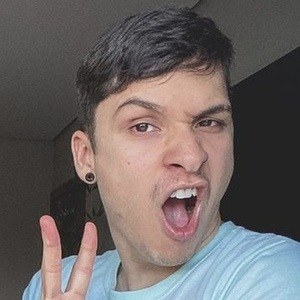 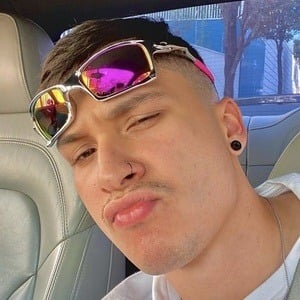 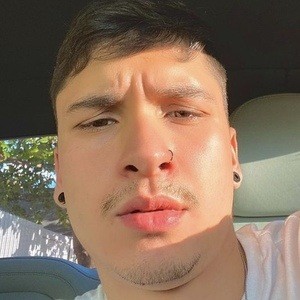 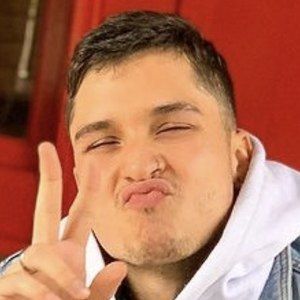 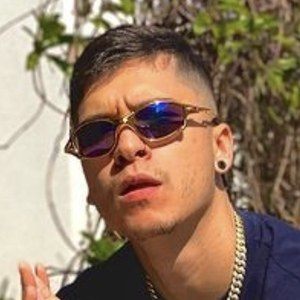 One of two members of the couple's YouTube channel Thai e Biel that is home to a number of challenge, prank, and tag videos. They also occasionally upload YouTube shorts. He and his girlfriend Taina Lima have earned more than 6 million subscribers.

He went by the username of eibielzin on Instagram where he has accrued more than 1.6 million followers. One of their most popular videos features his girlfriend trying to annoy him. It has earned over 11 million views.

He appeared in his first YouTube video alongside his girlfriend Taina in September 2015. They were dating at least one year prior. They now run a couples youtube video called Thai y Biel.

He and Bernardo Vespermann are both Brazilian YouTubers who collaborated with significant others on YouTube.

Gabriel Virginio Is A Member Of