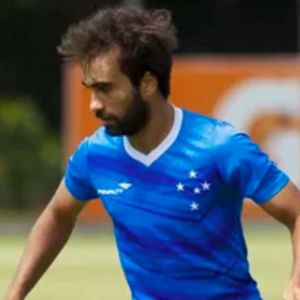 Attacking midfielder who won the Campeonato Baiano championship with Vitória in 2017. He has also competed for clubs like Portuguesa, Cruzeiro and Nagoya Grampus.

He played youth soccer for Corinthians and São Paulo before joining Portuguesa.

He was named as one of the ten best players in Serie B by Globo Esporte in 2014.

His father's name is Pedro.

He has been teammates with Mitchell Langerak on Nagoya Grampus.

Gabriel Xavier Is A Member Of