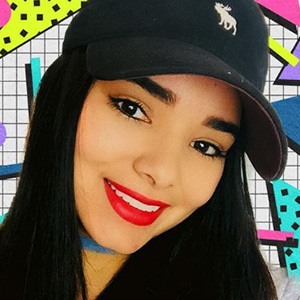 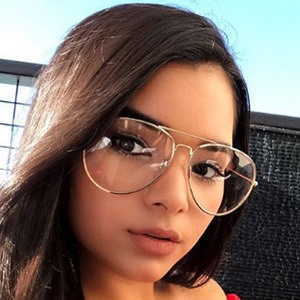 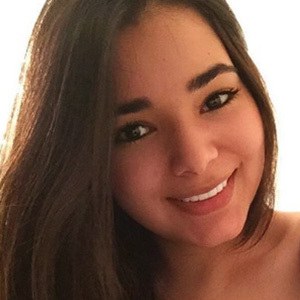 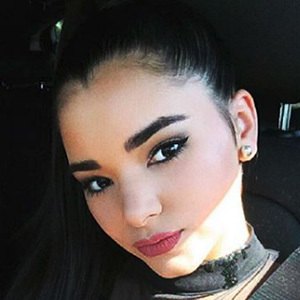 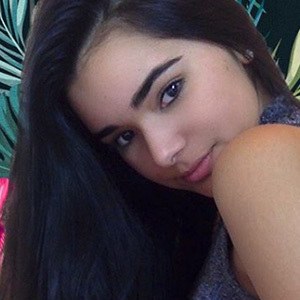 On November 9, 2016, she posted "10 Hacks For Periods You Didn't Know." Her most popular video, it has over 4.5 million views. She earned a Bachelor of Arts in Theatre from Florida International University in 2018.

She has a younger brother named Gabriel. She began dating Alejandro Alcantara in early 2018.

On April 3, 2017, she posted a photo with Gianluca Ginoble, Piero Barone and Ignazio Boschetto at the Volo concert.

Gabriela Isabel Is A Member Of