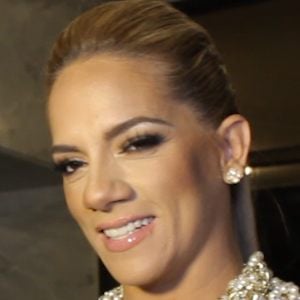 Ecuadorian television presenter known for her work on shows like La Guerra de los Sexos, Soy el Mejor and En Contacto. In 2007, she won a seat in Congress representing the Ecuadorian Roldosista Party.

She was a Miss Ecuador contestant in 1994.

She married lawyer and former soccer player Dalo Bucaram in 2005. She has several children with him.

She and Luis Enrique have both served as the host of televised singing competitions.

Gabriela Pazmino Is A Member Of