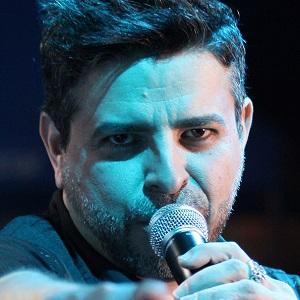 Known as "El Principe de la Salsa," this popular Nicaraguan salsa romantica singer began his rise to fame in the last years of the 1980s. He won a Grammy Award for his 2009 Ciclos album and earned a Grammy nomination for his earlier recording, Luces del Alma.

Born Mejia Lopez, he grew up in Nicaragua.

He and Victor Noriega were both hosts of a Puerto Rican reality TV talent competition called Objetivo Fama.

Luis Enrique Is A Member Of