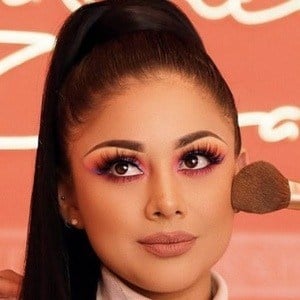 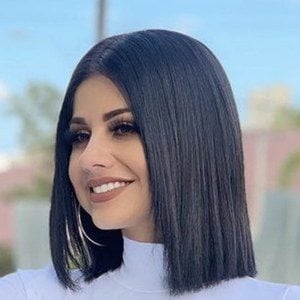 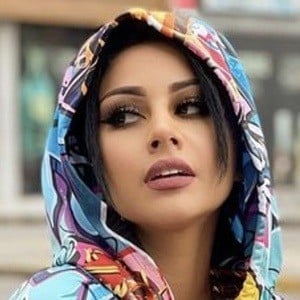 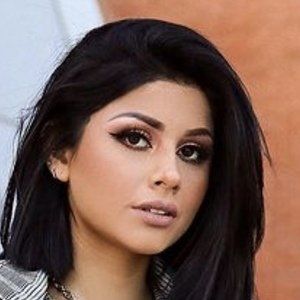 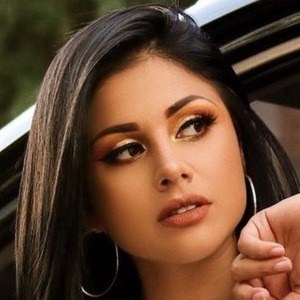 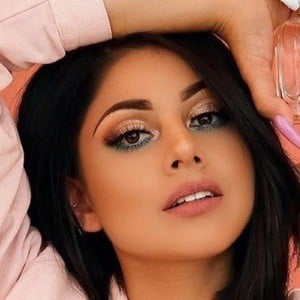 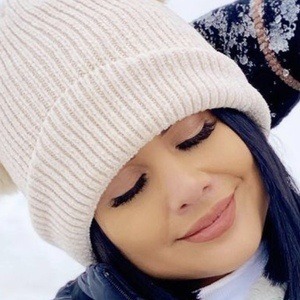 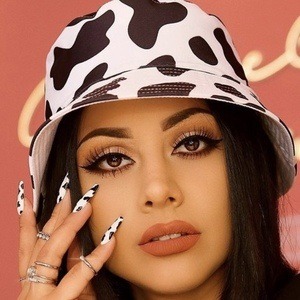 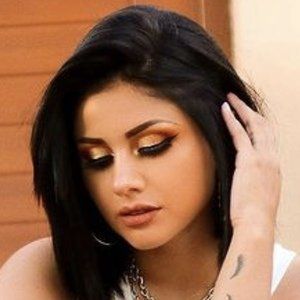 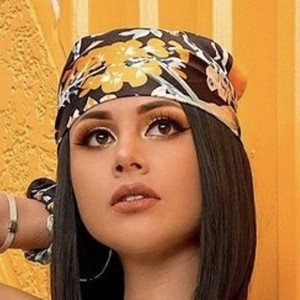 Television host, makeup artist, and social media influencer who is best known for her work on the Red Uno channel including on the programs Bigote and Juge2. She is also known for sharing promotional and beauty related photos through her Instagram for her over 800,000 followers.

She studied at the Mary Lizzie School where she earned her certification as a makeup artist. She then ventured into television when she debuted as a co-presenter on the Tu Top program.

She is also known for having participated in the reality television series Bailando por un sueno in 2016 which took place in Bolivia.

She married Carlos Marquina in early 2020 and they have two daughters named Nicky and Conny and a son named Tomás.

She shared a photo with Bolivian television actress and social media star Eliana Gonzalez to her Instagram in May of 2018.

Gabriela Zegarra Is A Member Of