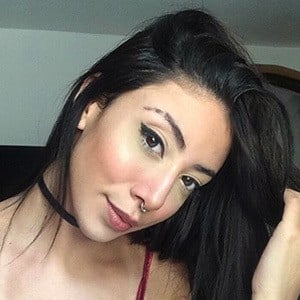 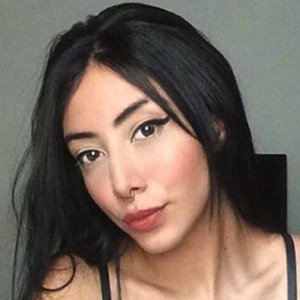 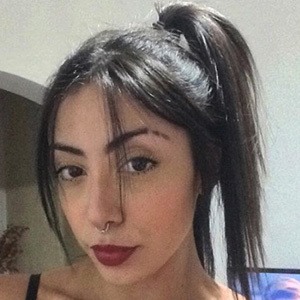 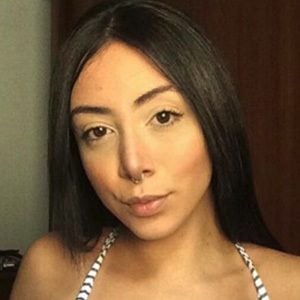 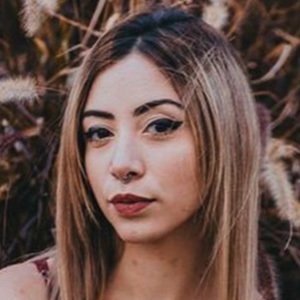 Social media starlet who is famous for her gabruxona Twitch channel. She has gained massive popularity for her League of Legends gaming playthroughs and live streams.

She began her Twitch channel in November 2016. She began cosplaying as a teen as one of the Magical Girls.

She has amassed more than 130,000 Twitch followers. She is an ardent supporter of World Cup soccer and posts about it on Facebook.

She and Monica Arruda are both famous Twitch stars known for their League of Legends streams. A popular Instagram post of her gamer setup features the song "gimme more x milkshake" by altegomusic.

Gabriella Antunes Is A Member Of