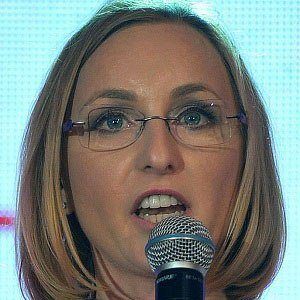 She received a bronze medal at the 2007 World Championships in Duisburg, competing in the K-2 1,000 meter event.

She earned a total of eight gold medals in World Championship events from 2009 to 2014.

She was born in Budapest, Hungary.

She and French spring canoer Anne-Laure Viard competed against each other at the 2008 Olympics in Beijing.

Gabriella Szabo Is A Member Of