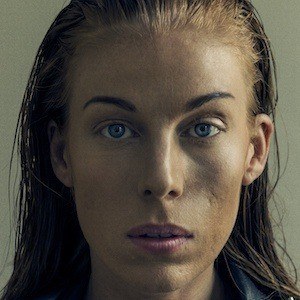 She worked as a janitor and burger flipper before attending Høgskolen i Nord-Trøndelag to study music.

She went to Lebanon to provide aid to Syrian refugees in 2014. When she performs, she goes simply by "Gabrielle."

She has four siblings, three sisters and a brother. She's stated that she's Christian, but has otherwise kept most matters of faith private.

She and Aurora Aksnes are both pop singers from Bergen.

Gabrielle Leithaug Is A Member Of