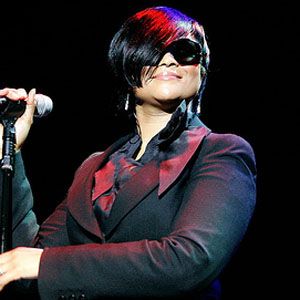 Known for such chart-topping singles as "Dreams," "Walk on By," and "Out of Reach," this English rhythm & blues vocalist and songwriter received BRIT Awards in both 1994 and 1997.

She released her debut studio album, Find Your Way, in 1993.

She earned United Kingdom MOBO (Music of Black Origin) Awards in both 1996 and 2000.

Born Louise Gabrielle Bobb, she grew up in London, England.

Her popular song "Out of Reach," featured on the soundtrack of the Renee Zellweger blockbuster Bridget Jones's Diary, rose to a #4 position on the United Kingdom Singles Chart.

Gabrielle Is A Member Of