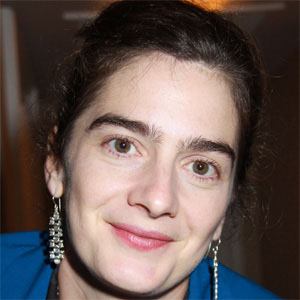 Former child actress who appeared in the 1989 films Field of Dreams and Uncle Buck and also had a role in the 1997 film Volcano. She began playing Ali Pfefferman on the Amazon series Transparent in 2014.

She lived in New York's Hotel Chelsea until she was 10.

She had supporting television roles in Homeland, The Good Wife and Louie.

She had her first movie role as the on-screen daughter of Kevin Costner in Field of Dreams.

Now and Then
Sleepless in Seattle
Uncle Buck
More