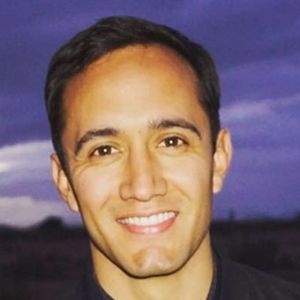 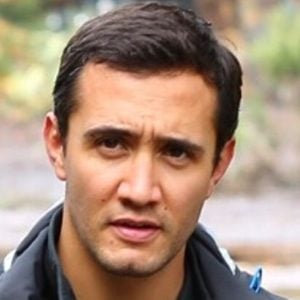 News anchor who is a National NBC Correspondent. His first job was at KOB in Albuquerque, New Mexico.

He was a journalism major at New Mexico State University, and he worked at KRWG News22.

He went to Rio to cover the 2016 Olympic Games.

He used to help his dad edit videos for Univision when he went to work with him. He has three brothers, two stepbrothers and a stepsister. In September 2019, he married Journalist Kim Tobin, with whom he welcomed a daughter named Kira in June 2021.

He is childhood friends with DJ Paco Osuna.

Gadi Schwartz Is A Member Of