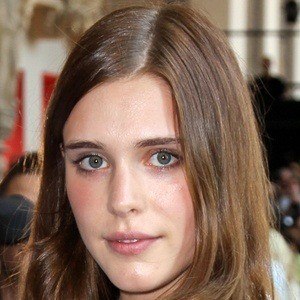 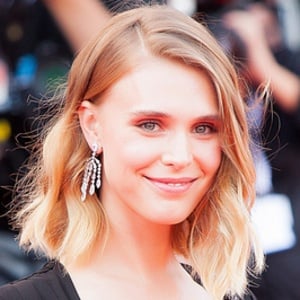 Model and actress who portrays Porunn in the History Channel series Vikings. She landed a starring role in Bianca come il latte, rossa come il sangue (2013) and The Legend of Hercules (2014).

Prior to acting she was a ballet dancer and began taking dance lessons when she was three.

Popular on social media she has attracted over 280,000 followers on Instagram.

She grew up alongside her brother Auriel. She had a relationship with actor Sean Biggerstaff.

In 2016 she made an appearance in the Starz series Outlander which stars Caitriona Balfe and Sam Heughan.

Gaia Weiss Is A Member Of