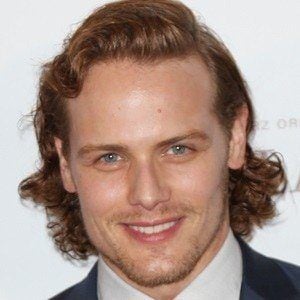 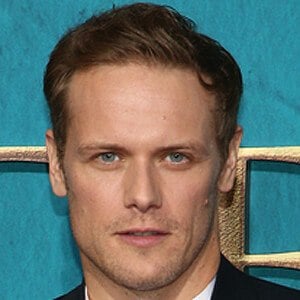 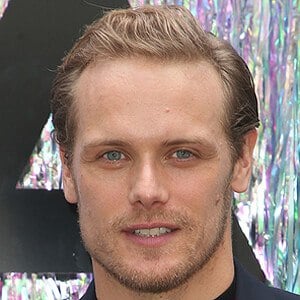 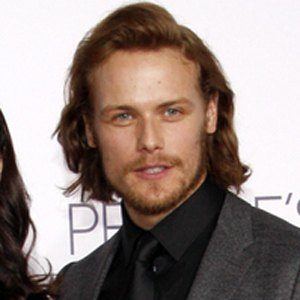 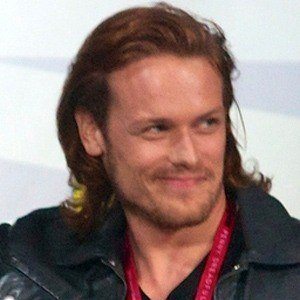 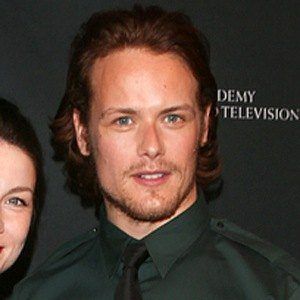 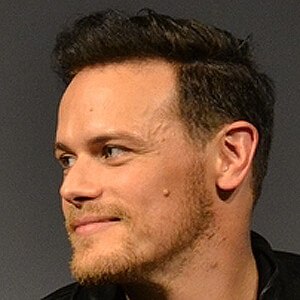 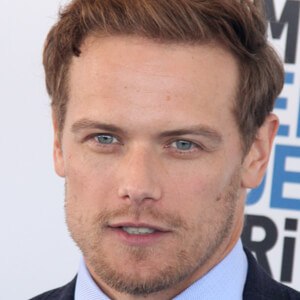 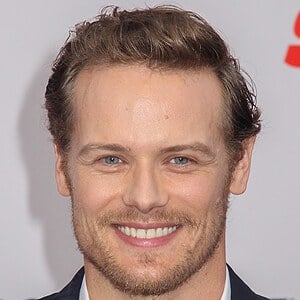 Scottish-born stage and screen actor who played Scott Nielson on the BBC series, Doctors, and acted on stage in Outlying Islands and Hamlet. His fame skyrocketed as a result of his role on Outlander alongside Caitriona Balfe.

He trained in Glasgow at the Royal Scottish Academy of Music and Drama.

He earned a Laurence Olivier Theatre Award nomination for his performance in a 2002 Royal Court Theatre production of Outlying Islands.

He was born in New Galloway, Dumfriesshire, Scotland and grew up alongside his brother Cirdan. In mid-2018, he began dating actress Amy Shiels.

He plays Jamie Fraser in the Starz Outlander series, a show based on a book series of the same title by author Diana Gabaldon.

The Spy Who Dumped Me
Bloodshot
A Princess for Christmas
More