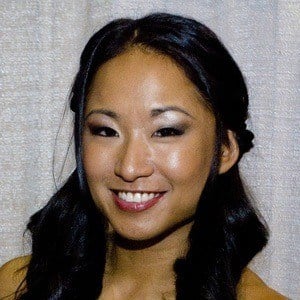 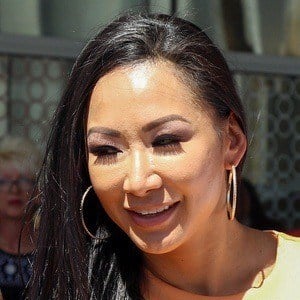 Canadian professional wrestler with the WWE and TNA. She first joined the WWE in 2002.

She studied kinesiology at the University of Toronto.

She is a one-time WWE Women's Champion and a two-time TNA Women's Knockout Champion.

She grew up with an older sister. She married chef Robert Irvine in May 2012.

She made her WWE debut by interrupting one of Michelle McCool's matches.

Gail Kim Is A Member Of