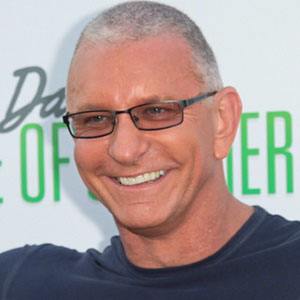 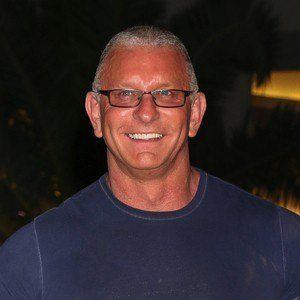 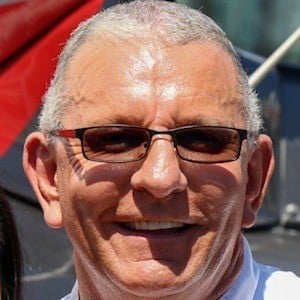 He enlisted in the British Royal Navy as a teenager and worked as a cook on Her Majesty's Royal Yacht Britannia.

He sought to open restaurants in St. Petersburg, Florida, but a newspaper investigation revealed that his claimed culinary credentials were greatly exaggerated.

He had two daughters with his first wife before marrying TNA wrestling star Gail Kim.

He was succeeded by fellow celebrity chef Bobby Flay as the host of Worst Cooks In America.

Robert Irvine Is A Member Of