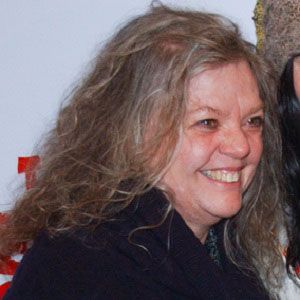 The second wife of Frank Zappa who held copyrights and titles to her late husband's artistic and musical products.

She married musician Frank Zappa in September 1967 and the couple had four children together.

Gail Zappa Is A Member Of