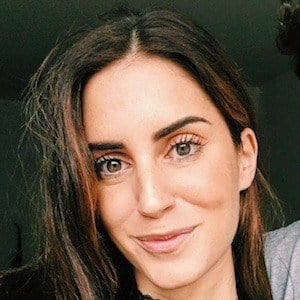 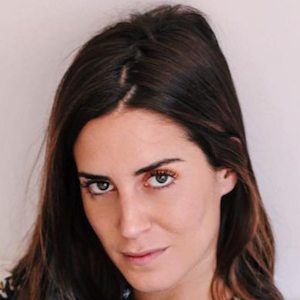 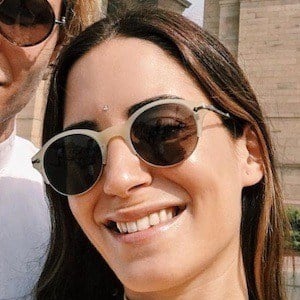 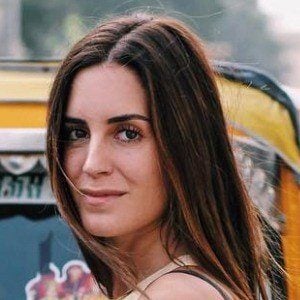 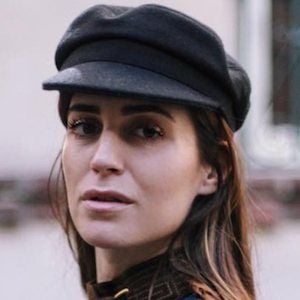 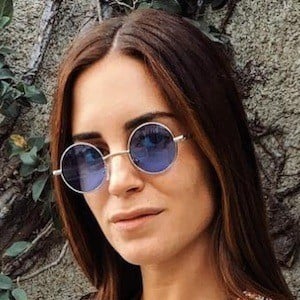 Award-winning fashion blogger with a website called Amlul, also known as Am-Lul's Closet, whose career has also seen her serve as a model, DJ and socialite. She was honored with the 2012 Cosmopolitan Award for Best Blogger and was named one of the 100 Most Influential People in Spain - fashion by Capital Magazine in 2009.

She first earned success for her fotolog before creating her renowned fashion blog in 2007. She previously studied fashion at the University of the Arts London.

She was featured as part of Loewe's campaign called Leather Icons and has modeled for H&M, Corello and more. She has graced the pages of publications such as Vogue and Elle, and was named Spanish Vogue's national "it girl" in 2009.

Her blog was named the 9th best blog in the world by Fashionista.com in 2016 with Chiara Ferragni's The Blonde Salad taking the top honor.

Gala González Is A Member Of