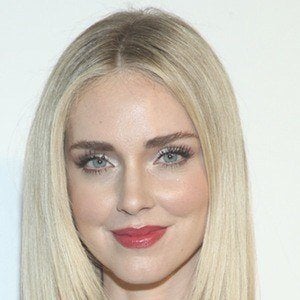 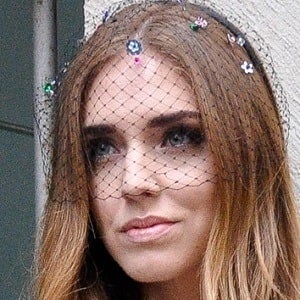 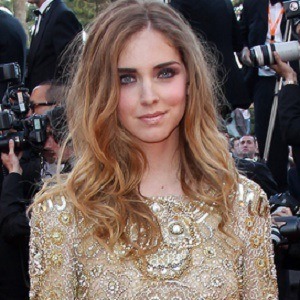 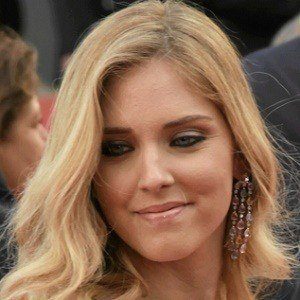 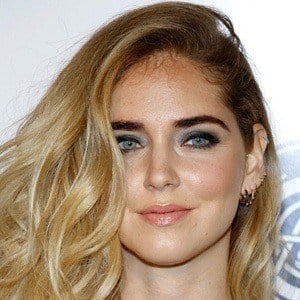 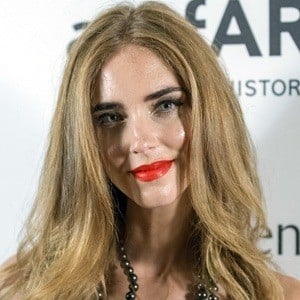 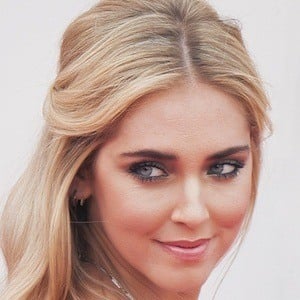 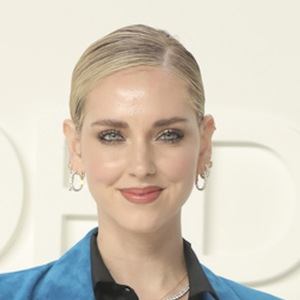 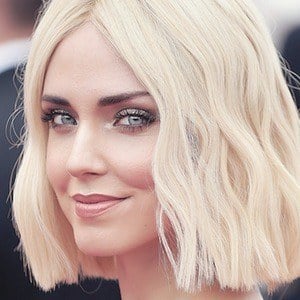 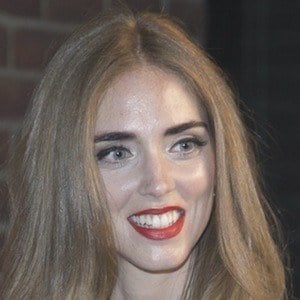 Fashion designer and blogger who founded the popular fashion blog The Blonde Salad and wrote a book of the same name. As a designer, she has collaborated with many of the world's most high-profile brands, including Chanel, Louis Vuitton and Christian Dior.

She was born in Cremona, Italy and started her blog in 2009. Two years later, she was profiled by New York magazine.

Her blog was named Best Personal Style Blog at the Bloglovin' Awards in 2014.

She has sisters named Valentina and Francesca Ferragni. She got engaged to Italian rapper Fedez in May 2017. The couple welcomed their first child together, a son named Leone, in March 2018 and married that September. They also have a daughter named Vittoria, as well as a dog named Matilda who gained a significant Instagram following.

She and fellow fashion designer Patricia Field have both appeared as guest judges on the reality show Project Runway.

Chiara Ferragni Is A Member Of