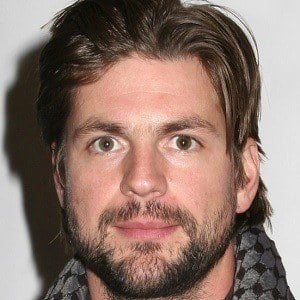 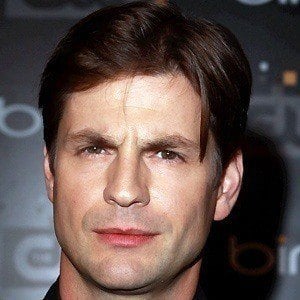 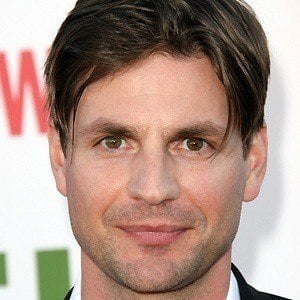 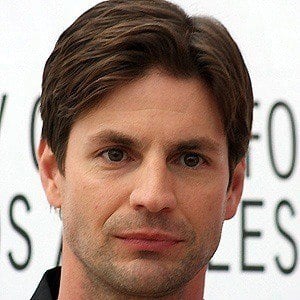 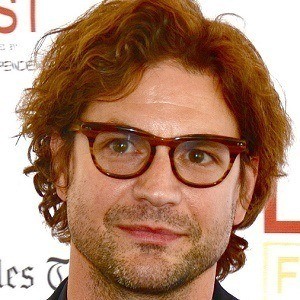 He briefly worked as a Ducati motorcycle technician and a construction worker.

In 2007, he appeared on the television series, Grey's Anatomy as a paramedic.

He is the middle child in his family, and has a younger brother and an older sister. He was in a serious relationship with a woman named Danielle Saklofsky, though it later ended badly.

He starred on Desperate Housewives with Teri Hatcher.

Gale Harold Is A Member Of