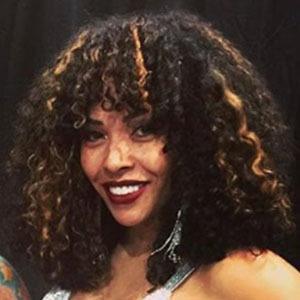 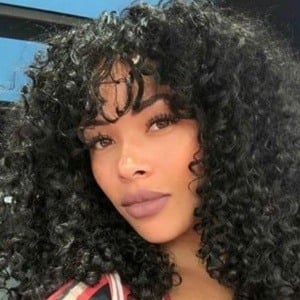 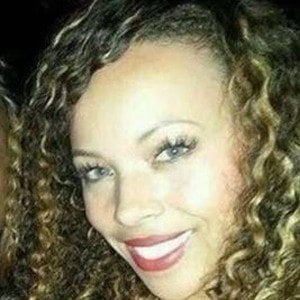 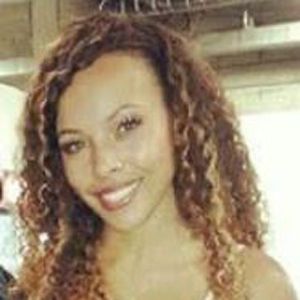 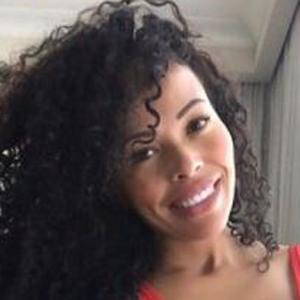 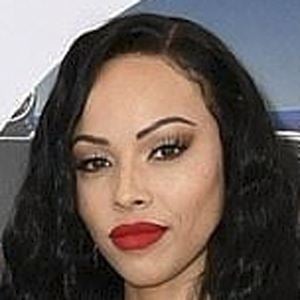 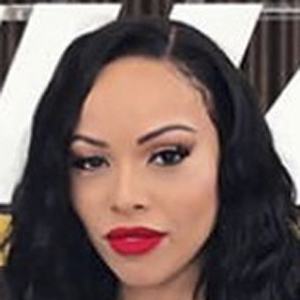 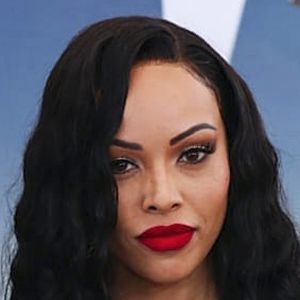 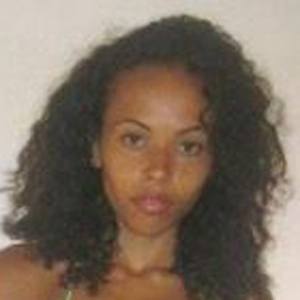 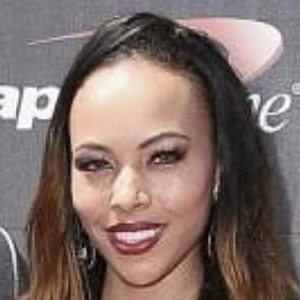 College track and field athlete turned model who is well known as the wife of wrestler Roman Reigns.

In high school, she won regional titles in triple jump events and was named her school's MVP in her first 3 years, beginning as a freshman.

She attended Georgia Tech University and competed in triple jump, hurdles and the 100 meter dash.

She and Roman have a daughter named Joelle. They later welcomed twin boys in 2016. She gave birth to another set of twin boys in 2020. She has older sisters named Molisa and Undine.

She was a Georgia Tech athlete like wide receiver Demaryius Thomas.

Galina Becker Is A Member Of