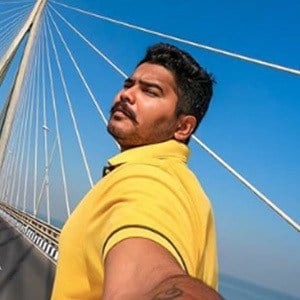 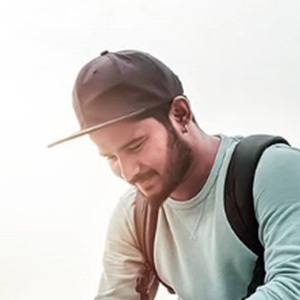 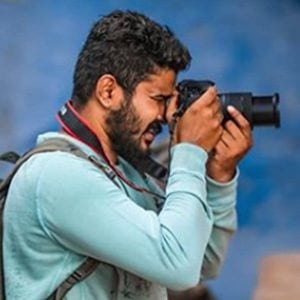 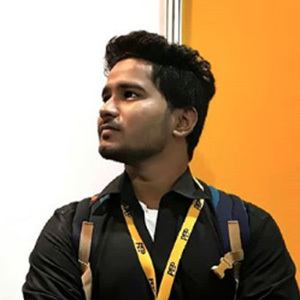 Indian photographer and social media personality who specializes in street, lifestyle, travel, portrait and technology images. He shot a viral photo of his friend standing on plastic waste on a beach in Summer 2018.

He began posting his pictures on his Instagram page which has since grown to over 320,000 followers.

He has won multiple GoPro Awards.

He's been based in Mumbai, India.

He became a well-respected photographer from India like Rufus Reynolds and Vipul Sharma.

Ganesh Vanare Is A Member Of