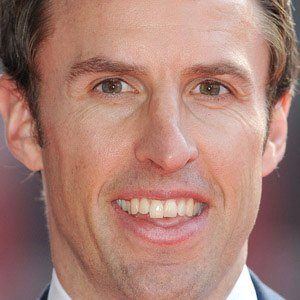 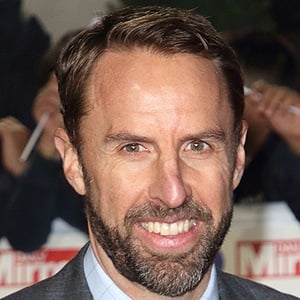 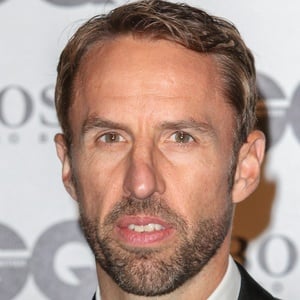 He was born and raised in Watford, England.

He spent his club career with three different teams from 1988 to 2006: Crystal Palace, Aston Villa and Middlesbrough.

He raised two children with his wife Alison.

He competed against French star Zinedine Zidane at the 1998 FIFA World Cup.

Gareth Southgate Is A Member Of