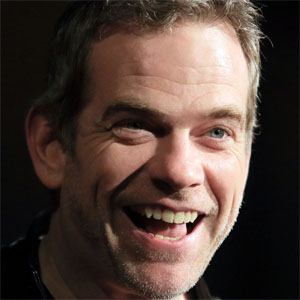 He was born Pierre Garand and served in the military before joining the band The Untouchables in 1992.

He set the SNEP record for the greatest number of weeks spent at #1 on the charts.

His father was a pianist and trumpet player. He and his ex-girlfriend, Ulrika, welcomed a daughter named Emelie. He was also in a three year relationship with singer Lorie.

He performed the song A Little Higher, A Little Farther with Celine Dion to commemorate the 400th anniversary of Quebec.

Garou Is A Member Of