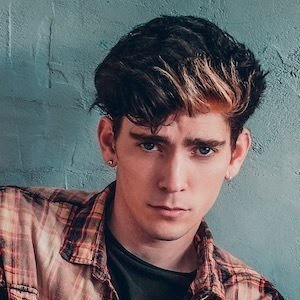 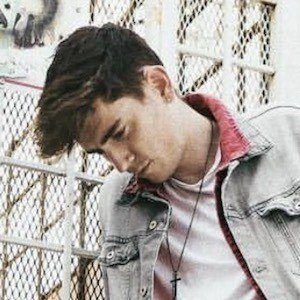 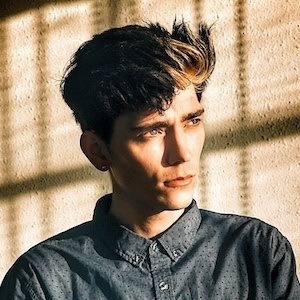 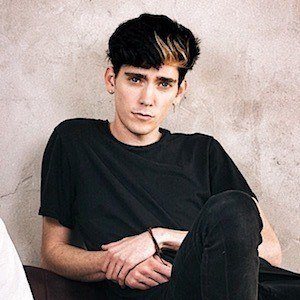 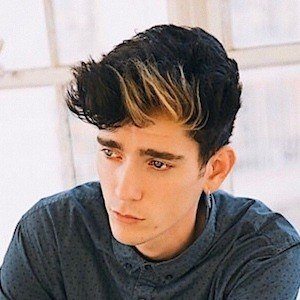 Social media star who gained more than 80,000 fans on Instagram as the cousin of web sensation Tayler Holder. He later became a member of Curtis Lepore's Gorilla Squad.

A top talent TikTok creator, he has earned more than 70,000 followers on his itsgarretspeck account. The account features singing videos and lip sync videos.

His father's name is James; his step-mother's name is Stacy. His mother passed away when he was young. He has two brothers, Wesley and Tyler, and a sister named Shelly. He launched a couples YouTube channel with his girlfriend.

He has been featured in several of Jake Paul's vlogs.

Garret Speck Is A Member Of