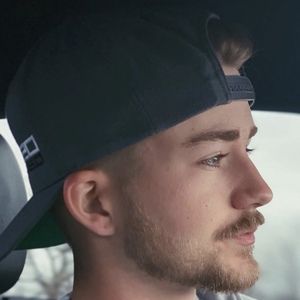 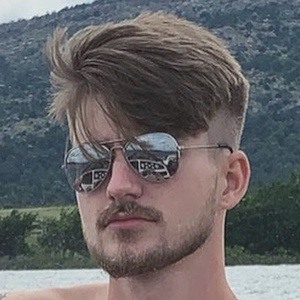 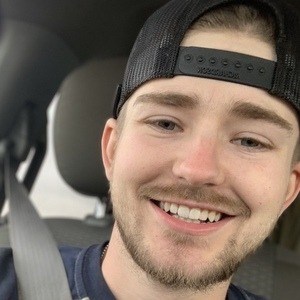 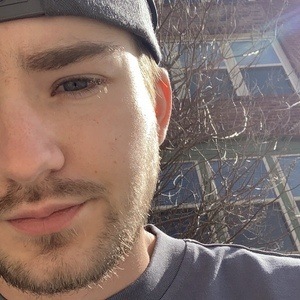 Social media influencer most well known as an Instagram personality. His MrHaun account was hacked with a large follower count, leading him to start over on his garretthaun account.

He began to earn his first following online in early 2013.

He briefly tried to create content for YouTube on three different channels that he titled as Garrett Haun, Garrett Dwane and Garrett Haun Dwane.

He is from Katy, Texas, and would move to Colorado. His father moved away when he was young.

Garrett Haun Is A Member Of