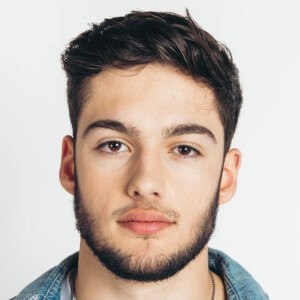 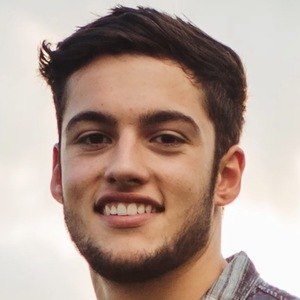 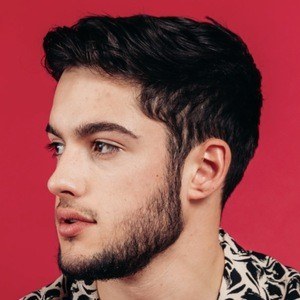 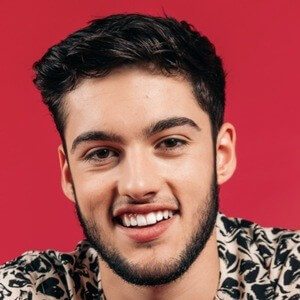 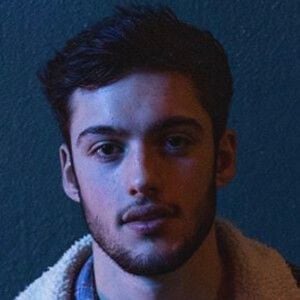 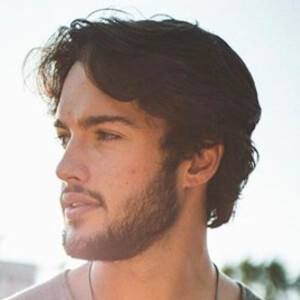 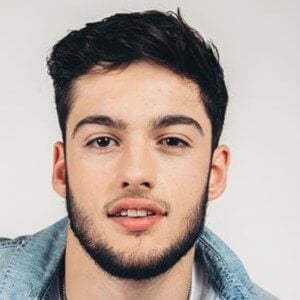 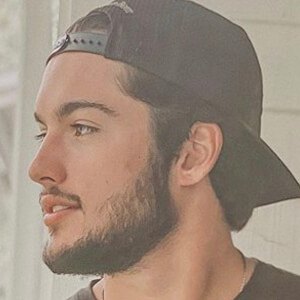 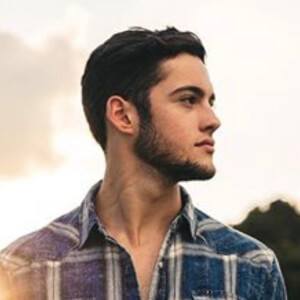 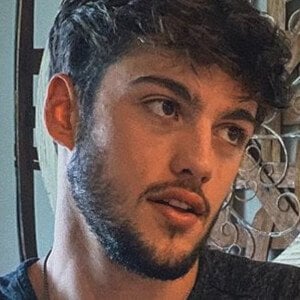 Singer and guitarist who reached a new level of fame by competing on season sixteen of American Idol. He won fans with renditions of songs like The Weeknd's "Wicked Games" and James Brown's "It's a Man's Man's Man's World."

He attended Benton High School in Benton, Louisiana, where he played football and baseball.

He released his debut single "The Healing" in 2019. He has a YouTube channel where he posts acoustic covers of songs, music videos and vlogs.

He spent his early years in Valdosta, Georgia, but primarily grew up in Bossier City, Louisiana. His mother's name is Robyn.

Garrett Jacobs Is A Member Of