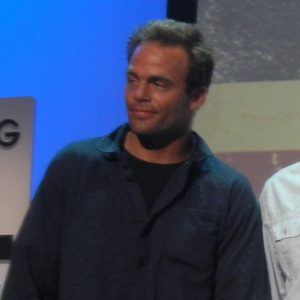 Surfer who once set the record for the longest surf at Nazaré, Portugal and rode a tsunami at Alaska's calving glaciers. He has more than 190,000 followers on her mcnamara_s Instagram account.

He began surfing at the age of 11 at Sunset, Waimea with his brother. He placed at the Hawaiian Triple Crown Series when he was 17.

He married Nicole McNamara in 2012. Together they have a son named Titus Wiamea McNamara.

He and Kealamakia Naihe are both award-winning surfers.

Garrett McNamara Is A Member Of