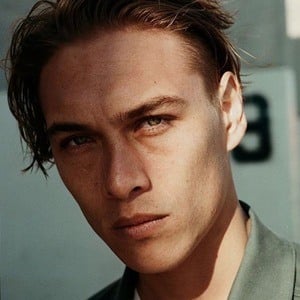 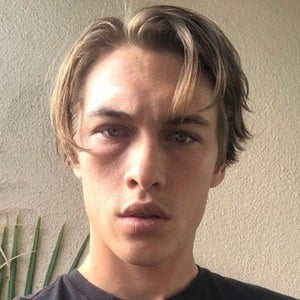 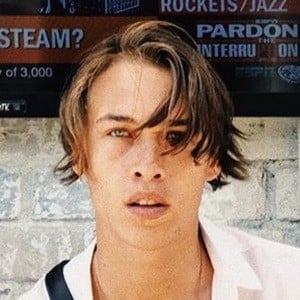 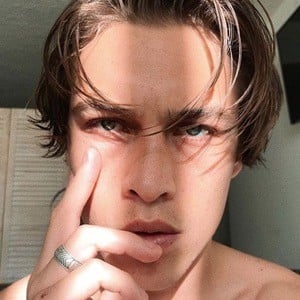 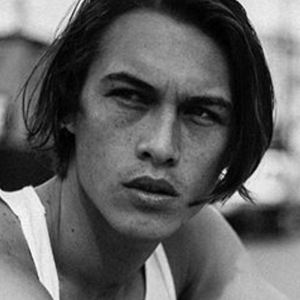 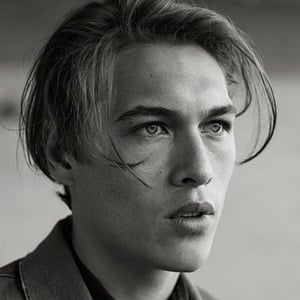 Surfer who made it to the finals at the Open Boys division in 2007. He ended up winning an award for Most Inspirational Surfer at the NSSA National Awards Banquet.

He had been surfing in contests since 2004.

He made it the finals in the Explorer Menehune division in 2007.

His partner, Cristal Serrano, became pregnant with his child in 2016. She gave birth to their son on November 24, 2016.

He honored actor Gene Wilder after his death via Instagram.

Kealamakia Naihe Is A Member Of