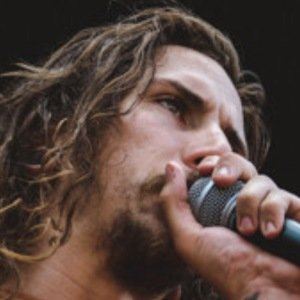 Heavy metal musician who rose to fame as the unclean vocalist of Silent Planet. He and the band performed throughout the entirety of the 2016 Vans Warped Tour.

He received a BA in English and philosophy from Azusa Pacific University.

He and Silent Planet embarked upon a European tour in 2015.

Garrett Russell Is A Member Of